We held our 4th session - on Solidity - a few days ago, on Tuesday evening at Chainstack. We covered features of Solidity as a programming language, as well as a few development tools used to work with Solidity - solc, truffle, and ganache.

We have posted our videos from this session now.

As mentioned in the session info prior to the session, we did not manage to cover Solidity as planned in the previous session, so in this session we covered both Solidity, and the development tools used to work with it. So there was a lot to cover - but we got there!

As promised in the kickoff session, and the sessions since, we have transitioned from a lecture-style session, to a participatory hands-on workshop type of session. This time apart from the introduction and recap parts at the beginning, and the next session part at the end, all the other parts had a hands-on component to it.

During the break in the middle of the session, some of you said that the hands-on part that we did was too easy - it was literally copy-and-paste - and I told you to hang on till the end of the session.

In the second half of the session, we had two more hands-on parts. The final one, the one where we used truffle, was clearly challenging, as many of you got stuck, and needed help/ troubleshooting.

This was as intended - we want everybody to come away feeling like they have learnt something, and accomplished something. That means making parts of the session easy, and parts of it hard.

It was great to see that a few of you who had "figured it out" went on to help others around you that happened to be stuck, to also "figure it out". We really would love to see this trend continue, with you all reinforcing each others' learning.

In this session, due to the sheer amount of content that we had to cover, we had to pick up the pace significantly compared to the previous sessions. Even then, we managed to run over time. Thank you everyone for sticking around till late that that - and on a lighter note, we're glad that we managed keep your collective attention for so long!

In fact some of you were so engaged that you were still chatting about the topics for the night till after midnight!

We started off with a basic structure of a contract that did nothing. Then added some state variables directly to the contract using primitive types. Next we introduced dynamic types, using a struct to group several primitive type variables together, and a mapping to store them as a state variable on the contract. After this, we added functions to add and modify those structs. Then refactored the functions to make use of function modifiers to reduce the repetition when defining pre-conditions that were common or similar between the functions. Finally, we defined an event and wrote a new function that emitted it.

We also had a little aside, where we discussed what the term contract within smart contract meant, in the context of design by contract, as defined by Eiffel (another programming language).

Here we installed solc, the solidity compiler, and ran it on the command line (within a shell or terminal), with various options to see the different stages and outputs of the compiler, briefly exploring what each was.

Here some of us ran into issues with installing solcjs, and those same issues cropped up again later on when installing truffle. Thanks to Jeremy for identifying the root cause of this - turns out it had nothing to do with either solcjs or truffle, but rather to do with python 2 vs python 3. When installing them, these rely on node-gyp, which expects python 2, but crashes when python 3 is used.The solution was to ensure that python 2 was first on your PATH environment variable. This is something to keep in mind for future sessions.

This was a really short section, and it was mostly about installing the tool and running it. Apart from that though, the larger discussion was about how the various tools fit together in the development, deployment, and running of decentralised applications.

Here we used the smart contract that we had built earlier, and took them for a spin. We initialised a blank truffle project, put the contract into it. Used truffle to compile, deploy, and interact with the smart contract, through its REPL (read-eval-print-loop).

This was the most challenging part of the session, and also where the most problems encountered, and questions were. Also simultaneously seemed to be the favourite part for everyone.

For those using Windows, Jack has a tip: Use truffle.cmd instead of truffle in order to avoid certain errors.

An astute observation, from Joey, was:

I saw there were three levels of payment:

When you do execute a function on a copy of the contract that is on the blockchain, that must be done through a transaction. Any transaction that gets executed requires a certain amount of gas to run (depending on its computational complexity), and that gas must be paid for in Ether, otherwise, none of the Ethereum nodes in the network will execute the transaction, as the incentive to execute the other transactions will mean that they will be prioritised. So the nodes performing the transactions must always get their fee.

Over and above this, optionally, the transaction may also send ether to the contract itself. In Solidity, this means that the function must be marked with the payable keyword. When this is present msg.value amount of Ether is added to the contract.

Another observation, also from Joey, was an error on my part.

However, it turns out that truffle-contract, which is truffle's own wrapper around a deployed instance of a contract, does some framework magic here, and when the function is view or pure, it automatically switches to the .call() variant instead of the one that you called.

Thanks for the attention to detail and catching that one! 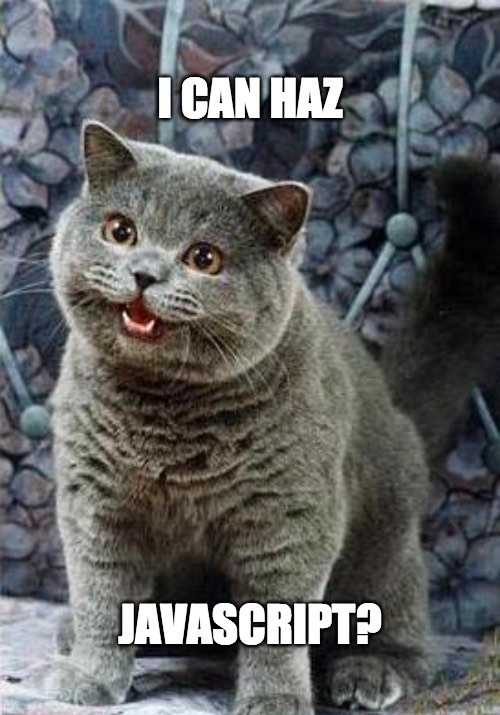 In the next session, we will need to come into it knowing some basic Javascript, as we will be writing tests using mocha, to test our smart contracts. We've posted a list of resources of where you can learn Javascript from.

But let's face it - nothing beats some hands-on help when you're stuck on something. So we have enlisted the help of some volunteers from the SingaporeJS community, as well as the broader developer community here. That will certainly help for those of you attending. Hopefully it will also make it less daunting for those of you who will be doing Javascript for the first time.

Thanks to Lifelong Learning Institute (SkillsFutureSG) for sponsoring us via their learning circles program - you have them to thank for the F&B. Thanks Dr Leong Li-Ming, their principal manager, for attending too.

Thanks to Chainstack and Acronis for hosting us at their excellent office. Thanks Ashlie for helping us run the event, and Dennis for putting together the excellent AV set up.

Thanks to Zi Hui and Wing as well, for their on-site assistance running the event.

RSVPs are now open - please let us know if you're attending, as it helps us plan for seating, ordering F&B, etc:

See you all again soon!